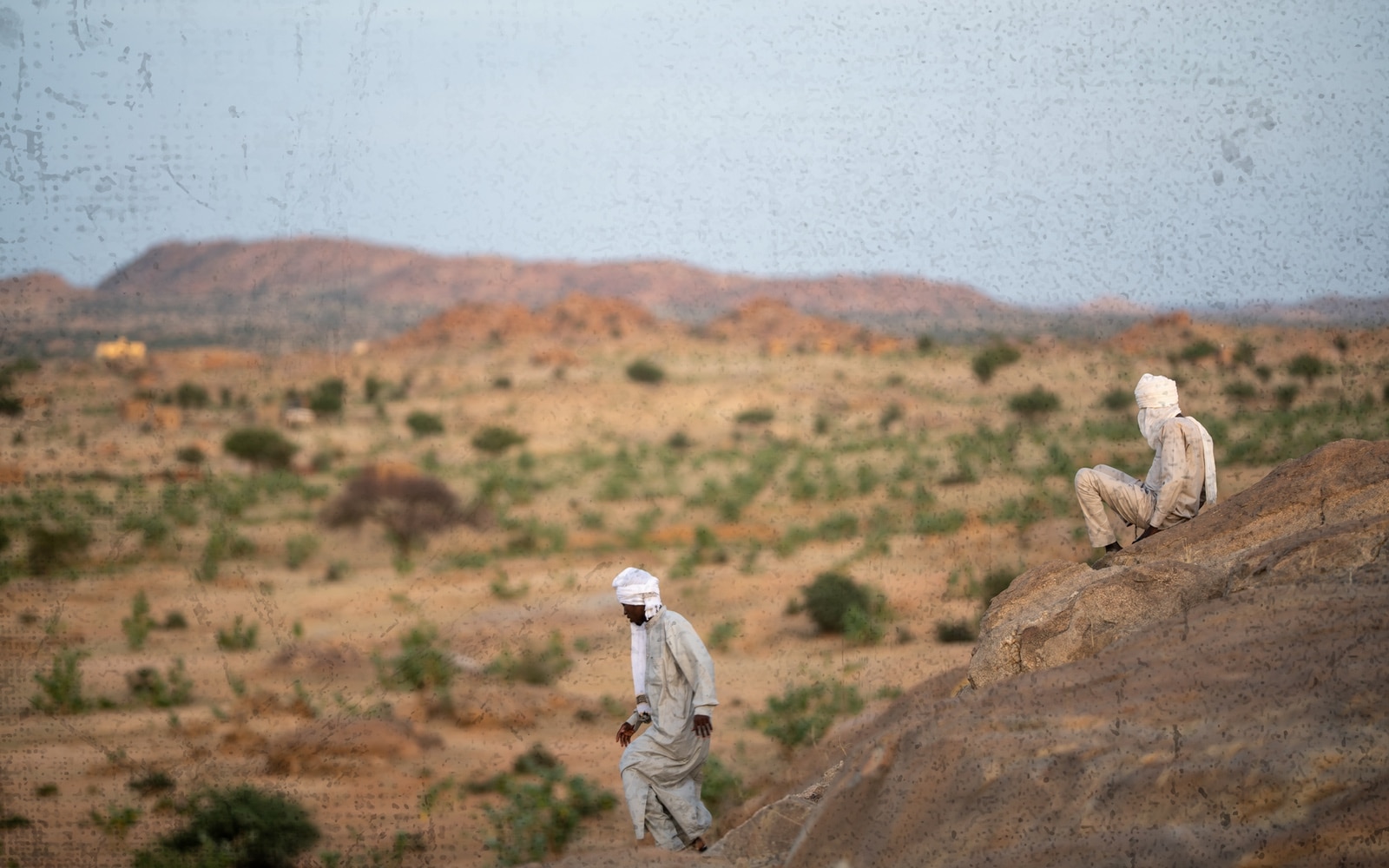 Full Audio: What About the Unreached

What about the Unreached?

Pastor David Platt on what happens when people die, if they’ve never heard about Jesus.

What happens when people die, if they’ve never heard about Jesus?

This is a deeply theological question. There are many different doctrines bound up in any answer to this question and it is an intensely emotional question.

There’s not a place we can go to in Scripture where Jesus says, “Some of you have wondered what will happen to people who never hear about me, and here’s the answer.” But God is not silent. He has spoken, I believe very clearly, to that question.

The book of Romans is kind of like a missionary support letter. We have an entire book written to persuade the church to take the gospel to people who have never heard the name of Jesus. The book of Romans then has huge implications for how we understand any answer to this question.

God has made revelation of himself continually and clearly known to all people. Every single man in the African jungle, every single woman in an Asian village, the Eskimo in the forgotten tundra, everybody has knowledge of God the Father; everybody in all history knows God. Paul says, “For although they knew God…”

We all have an inherently sinful nature that is prone to worship creation rather than the Creator. Now, this is a fundamental truth in Scripture, but I think it’s often overlooked when it comes to this question of what happens to people who never hear about Jesus. “What about an Indian tribe who was here long before we were, and they didn’t have knowledge of the gospel, but they had an innate desire to worship something. They didn’t have knowledge of what that something was, and so they did the best they could with what they had. Maybe they worshipped the sun god, but that’s the best they could with what they have. Isn’t God pleased with that?”

What Paul is saying very clearly in Romans 1 is you don’t worship the sun and call it “God,” and that becomes pleasing to the God who is worthy of all worship. That’s idolatry. This is not an indictment of that Indian tribe. It’s not an indictment of any tribe in Africa or people in Asia. It’s an indictment of every single one of us. We are all prone to worship creation rather than the Creator, who alone is worthy of all praise. We worship ourselves, worship things, worship idols, whatever it is, we have rejected true knowledge of God.

‘“None is righteous, no, not one; no one understands; no one seeks for God. All have turned aside; together they have become worthless; no one does good, not even one.’” Do you hear the universality in all of those statements?

Now, it’s at this point that many in the Christian community today have said, “Okay, based on this, then, if they haven’t heard about Jesus, then they will be okay.” The only problem is that all people stand condemned for rejecting whom? For rejecting God.

There is an infinite chasm that separates us from God, and, by his grace, he came down to meet us where we are and to pull us to himself.

Now, I want you to follow this logic. If people get a pass of sorts, if people will go to heaven precisely because they’ve never heard about Jesus, then what is the worst thing we could do for them? Go and tell them about Jesus. Because as soon as we tell them about Jesus, we’ve just increased their chances of condemnation. Before we got there, they were going to heaven.

Obviously, this makes no sense in Scripture. It doesn’t hold water, and it undercuts the very mission enterprise of the church. All people are condemned for rejecting God. Therefore, they need to hear about Jesus.

“For all have sinned and fall short of the glory of God, and are justified by his grace as a gift, through the redemption that is in Christ Jesus…” God has not waited for us to find a way to him, because we can’t do it. There is an infinite chasm that separates us from God, and, by his grace, he came down to meet us where we are and to pull us to himself. He took the condemnation due to us upon himself and took the righteousness that we could never have and put it on us. That’s the gospel; that’s grace. 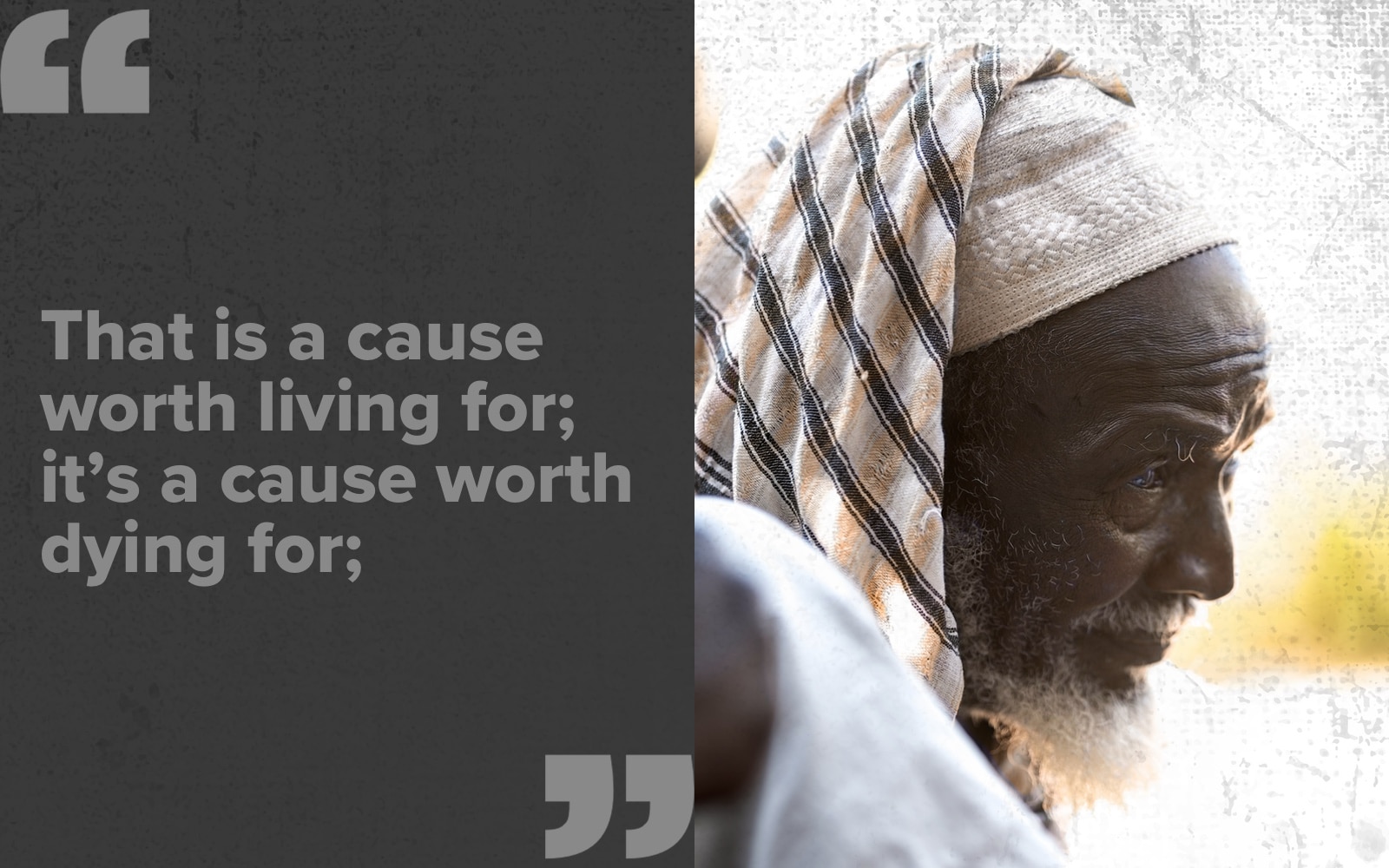 6) People cannot come to God apart from faith in Christ.

God has designed this whole picture so that it’s not one ounce of our works that is the means by which we are saved. It is completely a gift of God. You cannot come to God apart from faith in Christ. It’s at this point, obviously, that you feel the emotional pull of our question. Some have said, “Surely, there is a way, then, that they still go to heaven. Surely, there’s something in their life, something they have done…surely, there is something there that God will still bring them to himself in heaven.” I feel the emotion behind that pull, but think about it with me. As soon as we say that, as soon as we say, “Well, surely, there’s some other way that God brings them to himself,” as soon as we say that, then what we’ve said to Jesus on the cross is, “Thank you for what you did, but we could’ve gotten to God another way. Thank you for your sacrifice, but, in the end, God is merciful, and I still would’ve gotten there.”

Now, this is not just a picture of rhetorical skill. This is a picture of God’s redemptive plan for taking the gospel and making it known to all peoples.

This is the plan of God. Christ sends followers; followers preach; people hear; hearers believe; believers call, and those who call are saved.

The only way the plan breaks down is if the people who have been saved by this gospel sit back and soak it in for themselves and turn a deaf ear to those who have never heard it. That’s the only way you can even have unreached peoples: if followers of Christ are not preaching this gospel. The goal of Scripture is not to answer this question that we are asking; the goal is to alleviate the question altogether. 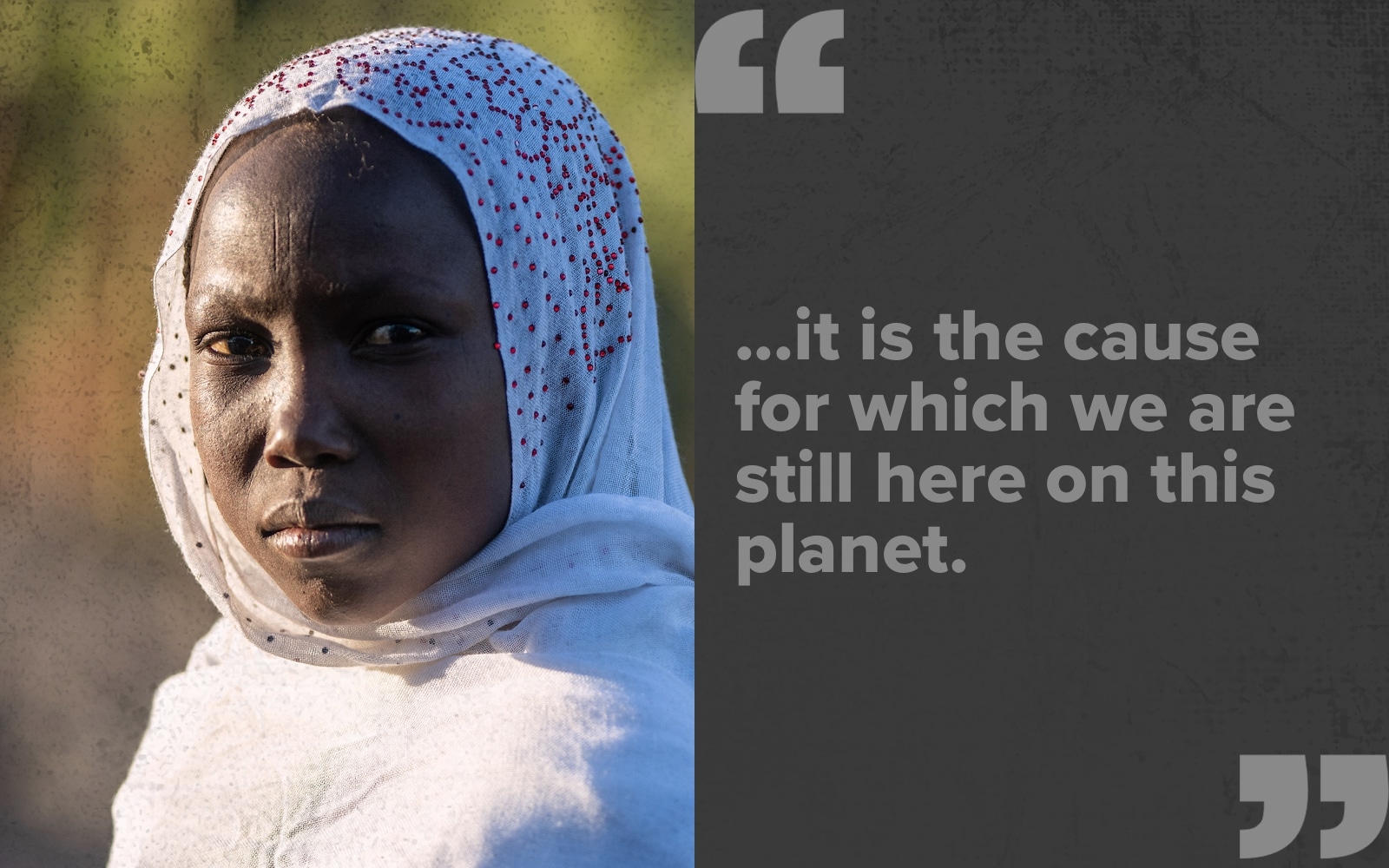 Now, I want you to imagine something with me. I want you to imagine going up…you, not the person next to you, in front of you, behind you…you going up to a Bedouin in Algeria, and having the privilege of looking in their eyes and, for the first time, telling them about Jesus Christ. Telling them about how their life can be saved from eternal condemnation based on what Jesus did for them on a cross. Just imagine that, and knowing that there’s a Bedouin there that’s going to come to faith in Christ because you’re proclaiming the gospel. That is a cause worth living for; it’s a cause worth dying for; it is the cause for which we have been saved, and it is the cause for which we are still here on this planet.

How is your life going to impact the unreached world with the gospel?

Ready to discover your part in reaching the unreached?

Copyright David Platt. Used with permission. You can access supplemental resources at Radical.net. Please visit Radical.net to download these resources for use in your personal growth, small group, church, or to give to others.

David serves as pastor at McLean Bible Church in Washington, D.C. He is the founder and president of Radical.

David Platt received his Ph.D. from New Orleans Baptist Theological Seminary. Along with his wife and four children, he lives in the Washington D.C. metro area.