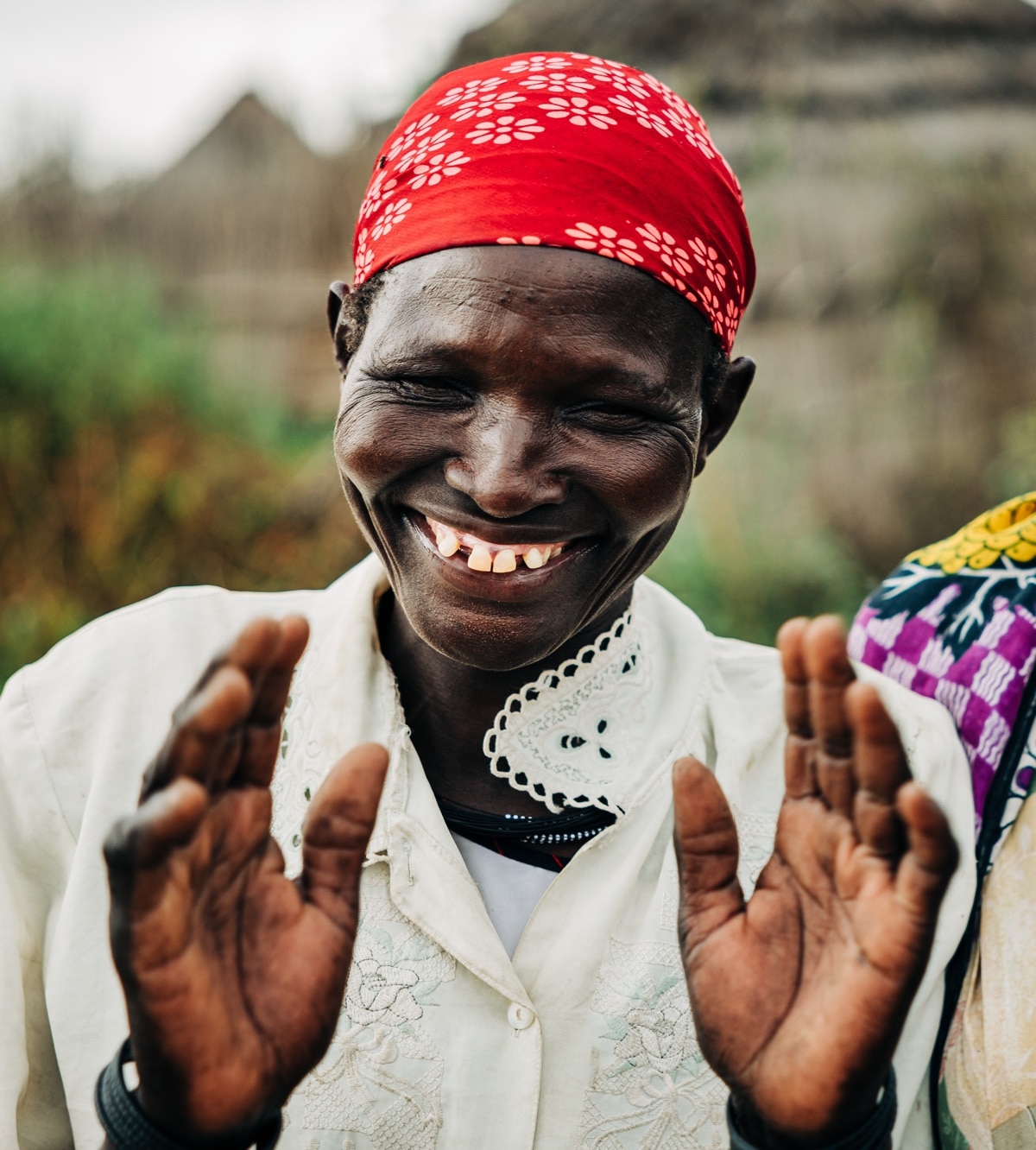 For questions or more information, contact our Director of Development.

Africa Inland Mission is delighted to offer complimentary Estate and Gift planning services to our prayer and financial supporters.

Planned Giving creates opportunities for you to efficiently transfer your assets to your loved ones and the charitable organizations you care about during lifetime or at death, leaving a legacy that will impact future generations for the cause of Christ.

Planned Giving is effective for donors of all levels of income who desire to meet their charitable goals. Therefore, planned giving could be as simple as drafting a will, establishing trusts for minor children, or creating a specially designed Charitable Remainder Trust producing income and tax benefits.

During their lifetime, many Christians create an estate but do not know how to effectively pass on the estate in a manner in which they can give MORE! More to their heirs and to the charities that they love. Our complimentary estate and gift design services can provide you with valuable information that allows you to reach your goals and receive great benefits, through planned giving. And more importantly, leave a personal testimony of your faith and trust in Jesus Christ.

Africa Inland Mission provides Estate and Gift Design Services to help you put your house in order and provide for the people and ministries you love through:

Gifts of Stocks and Mutual Funds

AIM directs the funds to the ministry of your choice.

A gift of appreciated securities (those held more than a year) is an excellent way to support the ministry of Africa Inland Mission and receive tax benefits.

Always consult with your attorney, accountant, or advisors for the legal and tax implications before making a major charitable contribution.

A Donor Story: A Legacy in Action 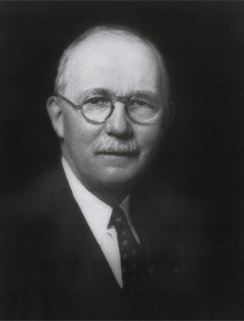 My family’s interest in the Africa Inland Mission (AIM) started in the early 1900s. My grandfather, Harvey Wadham, served as Vice President of AIM’s U.S. Council for the years 1926-34, and President from 1934 to 1942.

From his childhood, he had tithed 50% of his income and carried on that habit throughout his life, regardless of economic conditions. With an eighth grade education, he started a career on Wall Street as a teenage messenger, ending up a partner in the brokerage firm for which he worked – still tithing 50%. He was not only an astute businessman, but a constant and faithful witness to anyone with whom he came in contact, including strangers he met on the train into New York City each day. They all heard the Gospel.

In his forties, he was told he had an inoperable brain tumor, which would result in blindness in six months and death in a year. A group of Christian businessmen, known amongst themselves as “The Round Table,” gathered for a day of prayer on his behalf. In answer to those prayers, he went on to live until the age of 86. The Lord did not remove the tumor, but stopped its growth until his mid-eighties. I believe this was God honoring his total personal and financial dedication and personal conviction that all he had was the Lord’s.

Conscious that most of what I now have came from his faithful stewardship and God’s provision, when I started the process of creating a will I looked for a beneficiary that I knew had been of interest to him in his lifetime, and one that was faithful to the Gospel. Some organizations could not be located, and others I knew were now defunct or unsuitable. I volunteered for a time in AIM’s home office, then located in Pearl River, NY, to become more familiar with the mission. I was impressed with the commitment and dedication of the missionaries I met as well as the home office staff. After seeking God’s guidance, I believed that I was to make AIM my beneficiary to honor my grandfather’s memory and to the furtherance of the Great Commission which was primary in his life.